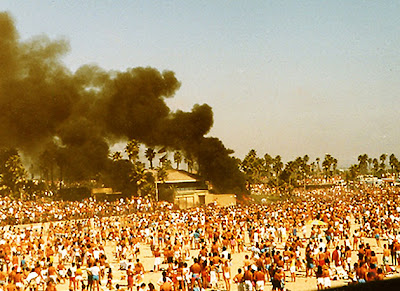 Later on it became obvious that herding cats would be easier.

So now I'm leaning back to the idea of

ONE BIG OLE MAT MEET BE THERE OR BE SQUARE!

but time alone will tell.

(someone get Surf Sister on speed dial!)

[There is some confusion. The OBOMM (one big ole mat meet) is not planned for this weekend. I'm looking forward to going surfing but surfing in and of itself does not a mat meet make. At this point I'm thinking June / July as that is when the better SW swells and or tropical hurricanes are more likely.] 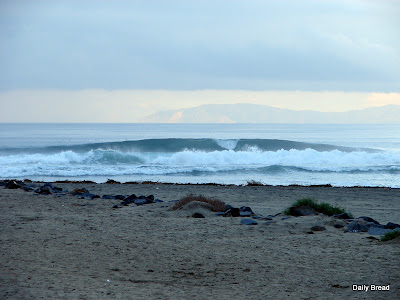 All that said I'll leave you with the shot above from the Daily Bread archive.

the river mouth filled up with sand, the jetty almost covered over.

and a right if you go that way

pranaglider said…
My thanks to SurfSister who read and then pointed out several misleading statements in today's post. My apologies to Marvin who topped of the tank in his, well tank of a car in preparation for a trip down south.
May 17, 2012 at 7:18 AM 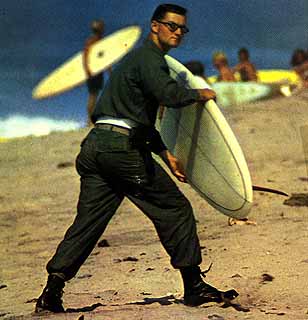