followed by abundant sunshine in the afternoons

What that means exactly

I have no idea.

The weather has been and continues to be 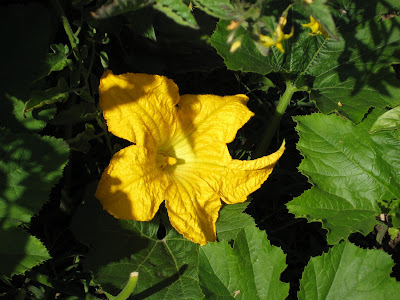 Pumpkin seeds seem to go thru the composer unfazed so we always have a ton of flowers and fruit. 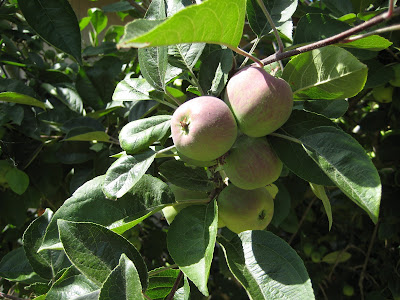 Nothing more reliable than the apple tree. It looks like a good crop. Can Apple pie be far behind? 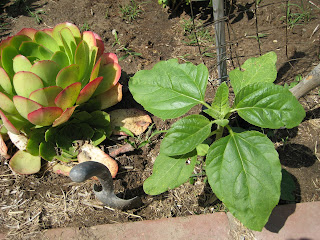 I always plant giant Sunflowers. The flowers are amazing and the local squirrels and birds get to enjoy the seeds. 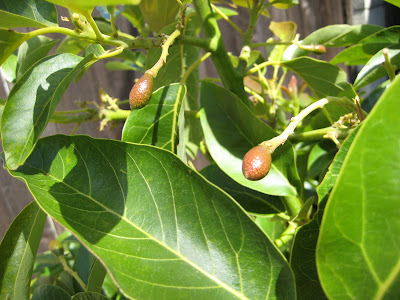 The avocado is starting to get into full swing 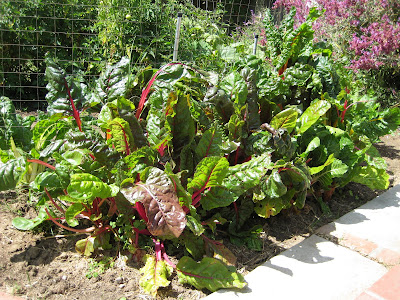 This the same mess of Swiss Chard we have been eating from for last year. Still going and still delicious 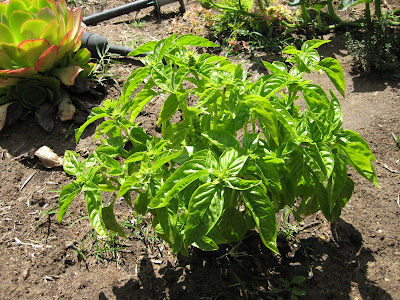 I planted two basil plants this because it went so well with the pizza last year. Smells really nice too. 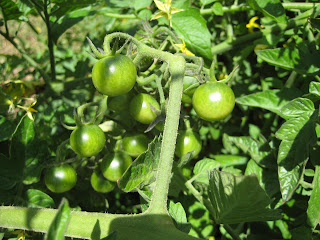 Soon I will have too many tomatoes. :) No shots of ripe ones, as soon as they are discovered they are eaten on the spot. 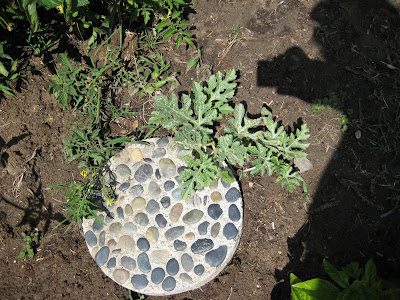 At about one o'clock on the stepping stone is a "volunteer" water melon. It's a small variety call moon and stars due to the large and small yellow spots on the skin. 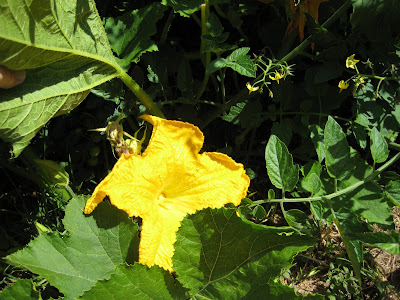 The pumpkins are growing up at the base of the tomatoes. I'm hoping they cut down on the weeds. Pretty either way though. 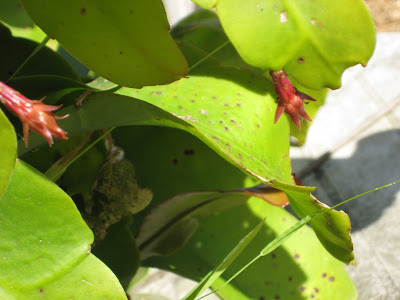 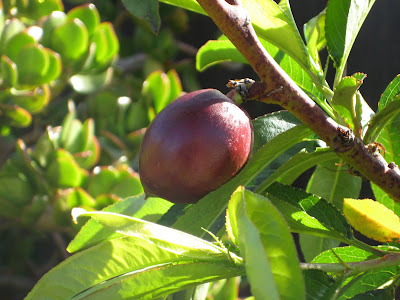 Planted another nectarine after the last one refused to bare fruit. Still too early to tell but this looks promising.

So that's the walk around, stop back in a week or so and you can have some tomatoes off the bush!
Labels: Garden perfect weather

Anonymous said…
The garden is beautiful! The CA climate is good for having a garden while the FL climate is pretty much a mix between dessert and tropics! The heat at this time of year can be unforgivable! My pumpkins were going strong until the heat got them and then I read that Southern gardens should not plant them until July. So out they came and I will replant in July. I love that you have apples and nectarines. Do you have to have a cross pollinator in order that they may bear fruit? I was brave and planted a Florida Prince Peach which does require a cross pollinator. The swiss chard looks awesome too! That is one thing I have not tried to grow as of yet, but after seeing yours I am inspired to try. Herbs are an essential item in the garden for me and I always have rosemary and basil as a staple as they are my favorite in the kitchen. So thanks for posting about your garden! That is where you will find me if there are no waves!
June 10, 2011 at 2:28 PM