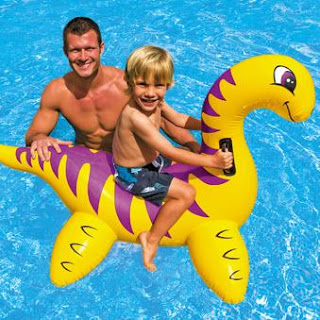 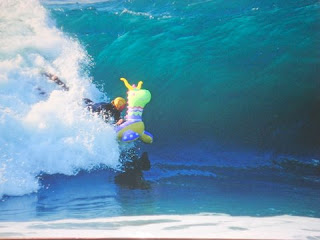 It's time to plan this years SoCal mat meet.

This years gathering will be called Pool Toy Story 3. 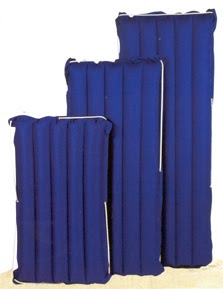 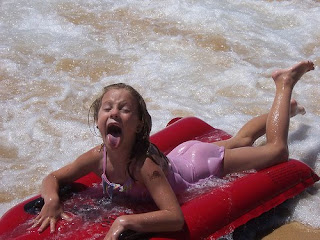 This is the vibe at the mat meets

I will post up the more lucid descriptions as an independent reference for 23B readers.
(I am taking suggestions for review questions so if you want to know about relative volumes or traction now is your chance)

The idea is to give someone who is "mat curious" about getting a surf mat some idea about the relative strengths of the various models. 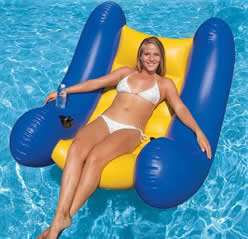 It also gives me a place to direct all the people who want to know why they should get a good mat and not just spend 10 dollars on an Intex. 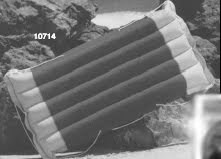 
So if you are going to be in the San Diego area in the August / September time frame shoot me an email at  pranaglider at hotmail dot com and I'll keep you on the mailing list for this years event.

South Swell filling in this week

and the Tour continues in the Pyrenees and finishes up in Paris next weekend.


I think we can trace Lance Armstrongs problems in this years tour to a splash too much milk in his fruit loops and drinking crappy lite beer.

Or maybe it's the other way around

Anyway Lance is a great rider and I hope he is enjoying his tour.

pranaglider said…
this mornings surf report
the new south swell has arrived but is accompanied by some south wind as well. Looks fun but a bit bumpy
July 19, 2010 at 8:35 AM

I've stuck this on the UK Mat Surfers site here:

GRAYMAN said…
Has thus happened? Is it happening?