09.09.09
Today's post will be more disjointed than usual
just so you know.
I has come to my attention that September is
National Yoga Month!
Not sure which "Nation"
Don't care
Everyone breath mindfully
and think about ourselves as international citizens.
From the OMG file
Two shots of Tim Burnham surfing the Wedge during last months big swell

Found the shots over at Hippy Tree.
So thanks to them for posting
Not sure who the photographer is
Tim has an online apparel store called AntiApparel
Crazy
Via SurfMatters
There is a new UK based Mat forum - UK Mat Surfers
So stop by, sign up and save the link
From the WOW file 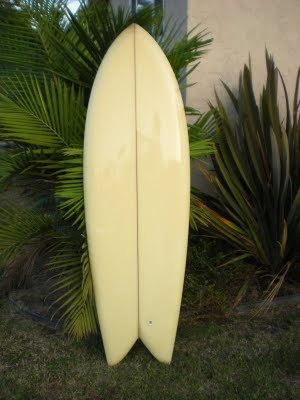 Born to Loser is thinning the quiver and selling this perfect 1974 Lis
I think he is crazy
I would have it scanned then keep it in a nitrogen filled vault along with the
Declaration of Independence
mostly cause we hold these truths to be self evident,
the thing is too cool to part with.
But if you look at what he is keeping in his quiver it makes sense.
Sort of
I hope someone with a ton of cash buys it and donates it to the
Surf Heritage Foundation for the tax write-off
The SHF is where truly great boards go to be ogled at by freaks like myself.
Speaking of the SHF, did you know they do Friday night surf movies?
Nether did I
I wish I lived closer,
or had more gas in the tank
If you do or you do check out the website for details.
I always liked the guitar work on the first few bars of this one
So they digitized everything,
remixed it all
and will sell you the catalog
(again).
If they could make it 1969 again
I'd be the first in line.
Mat-A-Palooza watch day 200 -
If next Tuesday was Saturday I'd say lets all go surf Trestles
or Cottons maybe
Since WaveWatch is calling for a varied 1 foot plus swells
to wedge into an occasional sub three footer
I'm thinking of holding off until later
But let me know what you think
as I am frequently wrong about these things
Huh?

Tom Threinen said…
Such a beautiful fish. But let someone selfishly hang it on his own wall. Or even ride it! Surfing Heritage Foundation has a cool Lis fish in their collection. I rode it in some great waves back in the day. See it at:
www.surfingheritage.org/2009/08/surfboard-collection.html