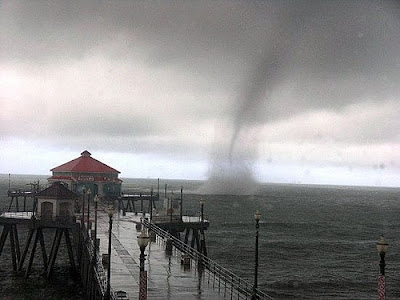 The weather machine that controls our weather here in Southern California is on the fritz.

The program seems to keep cycling through the seasons once a week.

For any of you not in the area it goes like this.

A Monday at the tail end of September, the temperate is 113 in LA, the highest ever recorded

That heat wave passes and the very next week there are several days of rain.

Rainy conditions in SoCal are limited to January and February by law.

The same week the weekend forecast calls for clear skys and temperatures in the 80's.

I like weather, but I think it's time to reboot the weather machine

It's probably running on Windows and everyone knows you should put a weather machine on Unix. 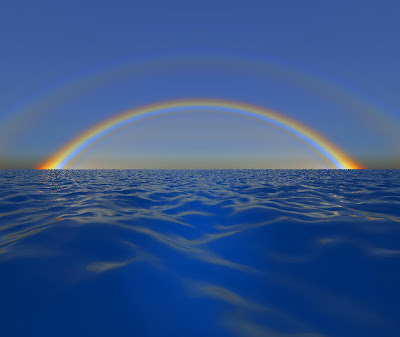 chiledub said…
"A Monday at the tail end of September, the temperate is 113 in LA, the highest ever recorded."