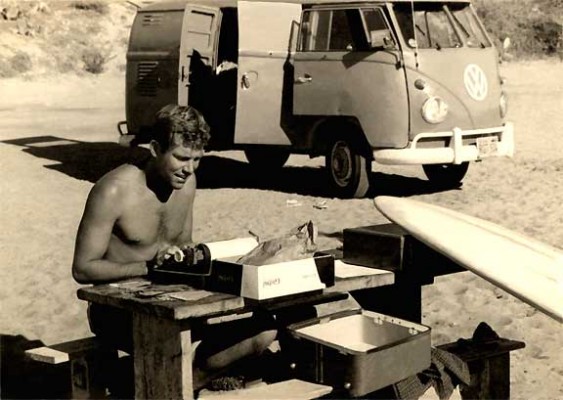 the word on the street

last night, amongst other things,

are rumors that is ER is dead.

ING lost out to corporate shrinkage

when some publishing conglomerate

suddenly owned both mags, competing with itself

due some horizontal mergers in the publishing industry

Some spreadsheet somewhere showed that the profit per issue dropped

The Bible of the Sport

didn't make the move forward in the 2021 budget.

Thanks John it was a good run

so now what do we read? 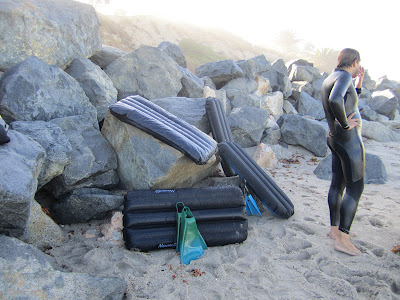 An arm full of mats 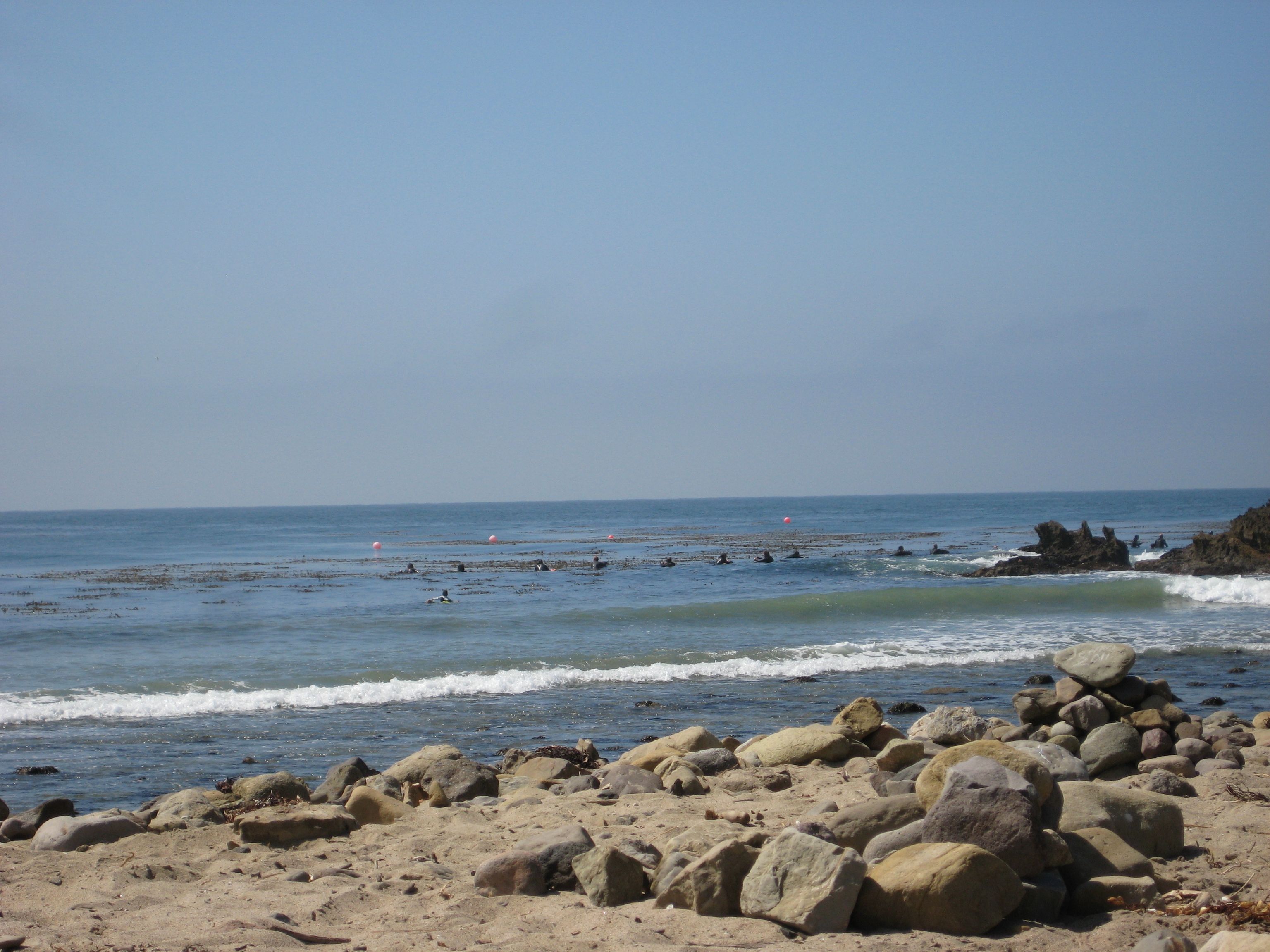