Just another day in January 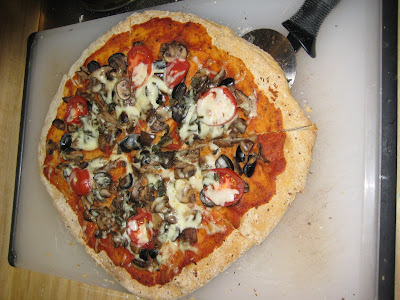 And as the sun sank into the west the sky erupted into bright pink and a color I can only describe as "evening sky blue".

But I have gotten ahead of my self and focused on the pizza too soon.
Which is actually a good thing because if you forget about the pizza is burns.

The day started off with high hopes in the surf department.
The weather report was promising

"HIGH PRESSURE ALOFT OFF THE CALIFORNIA COAST COMBINED WITH SURFACE HIGH PRESSURE OVER THE GREAT BASIN WILL CONTINUE WARM AND DRY WEATHER THROUGH FRIDAY WITH PERIODS OF WEAK TO LOCALLY MODERATE OFFSHORE WINDS AT TIMES." 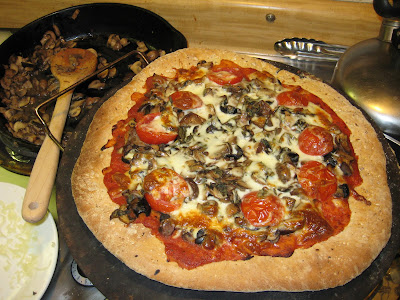 Sorry no surf pictures but the whole time travel thing seems to ruin any photos.