I was discussing mats with a friend and mentioned that for me the best times with the mat were those times,

"At lower inflations it makes the jump from mat riding to bodysurfing tool. That is you stop riding the mat and start riding the wave with the mat acting as a unobtrusive interface." 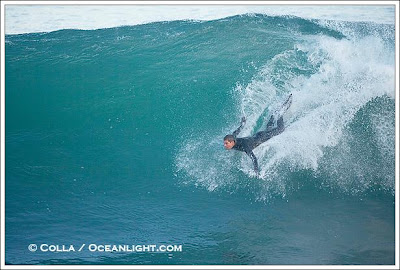 I think this photo captures that moment perfectly. True this guy is body surfing and not mat riding.

Using his inside "rail" as well as his hands and fins for precise control of his line as well as the focus down the wave.

This is what I shoot for on every wave no matter what surf craft is in the mix that day.

In the mid sixties, surfers wanted more from the long boards that they were riding. 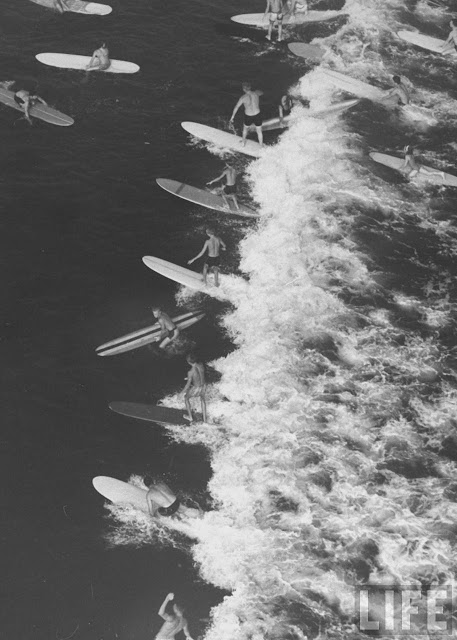 The size dropped, the fins changed and there was a revolution in surfboards. 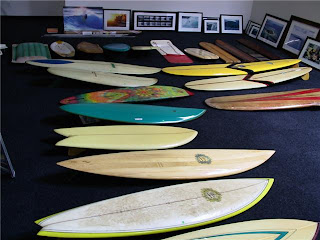 Fortunately, some people with the same goals of more freedom, took one step back (to body surfing) and one step to the side (surf mats) to reach the goal. 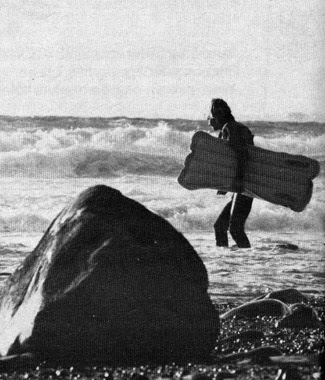