They call it rainy Wednesday 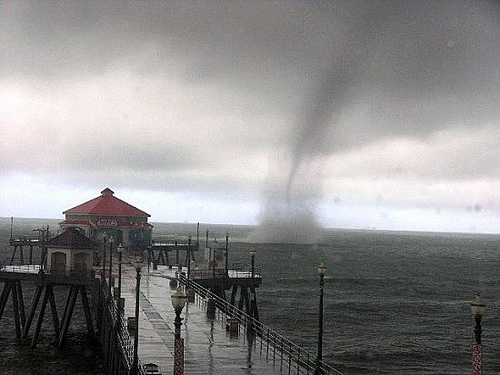 It rained
(more than a inch counting both storms)

Who's running this winter anyway?


A sweet bit of video from George Greenough for your viewing pleasure this morning. If you look closely you'll notice the fins on the long boards of the era went from the wooden "D fins" to fish inspired glass "Greenough fins" by the end of the clip. Off course George had been riding Velo for a while by then but the change in fins marked a serious fork in the road for stand up surfboards. In a couple of years boards would be half as long and surfers would be free to surf anywhere on the wave face. It was a great time.