Is it too early to say Fall? 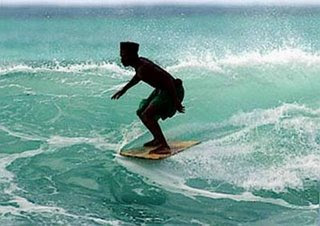 As I was exiting the water yesterday I was blissfully tired,  my body was flooded with endorphins and I was thinking about why more people don’t ride surf mats.

That morning I’d had the same conversation as a hundred times before, “what is that you’re riding? It sure goes fast …” and a couple of kids even recognized that it was a surf mat “yeah I saw a guy riding one at Salt Creek the other day”. The kids are the heart and soul of surfing

So why am I the only one out riding the most advanced wave riding craft on the planet?
Why haven’t the masses caught on? 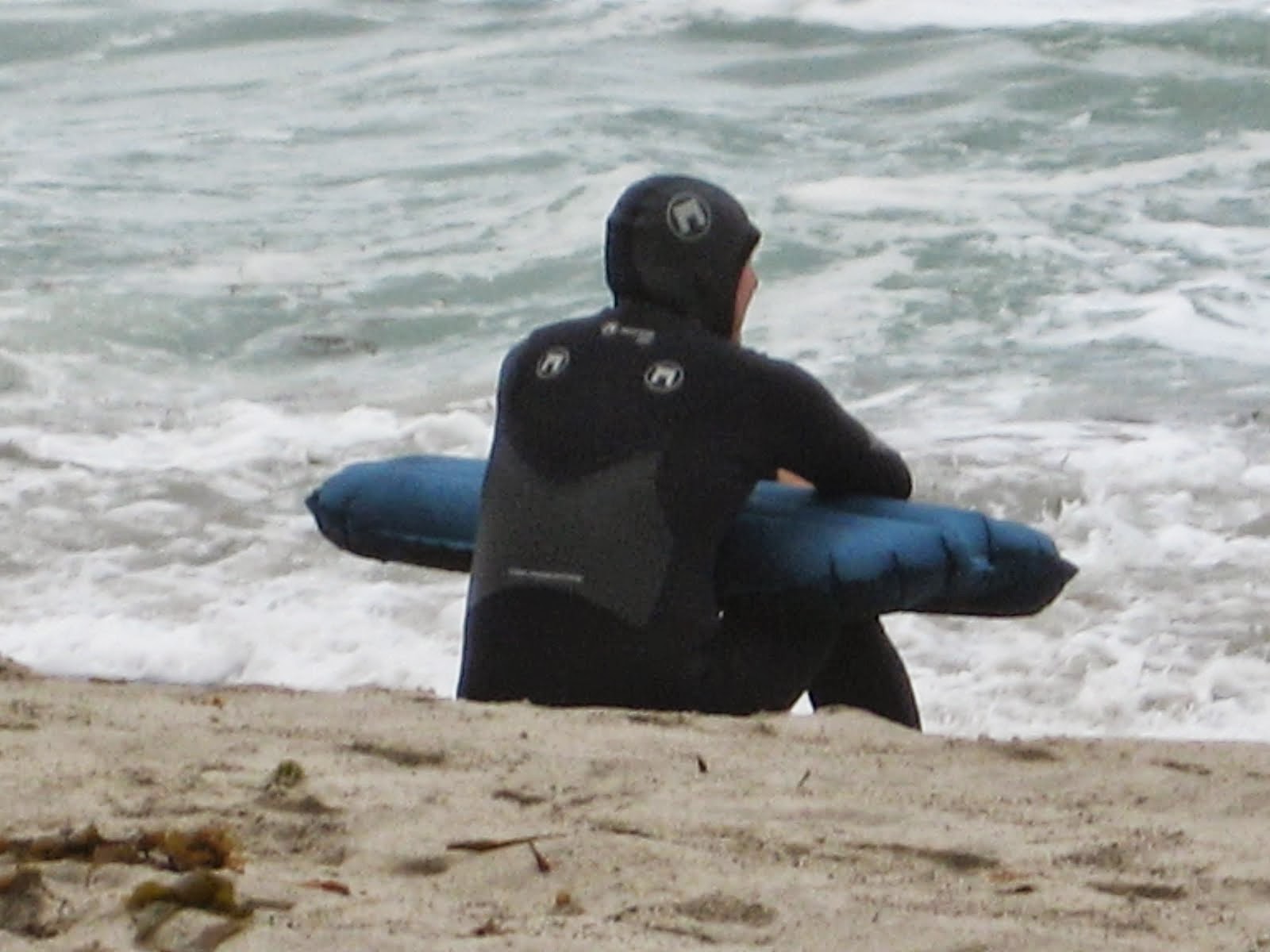 Will there be a paradigm shift moving away from the current definition of contest surfing as the gold standard and back to a “the best surfer out is the one having the most fun” definition of a good day in the surf?

Paipo, Alaias and body surfing are all making a comeback, not that they really ever left. So long as wave riders forgo their leashes, waves will be waves and toss said riders ass over tin cup requiring a body surf to the beach to recover their surf craft. When "surfing" is not so narrowly defined as standing up on a board, the full spectrum of wave riding can be experienced not as separate pieces but as part of the whole enchilada. Standing up on a Alaia or a fish, lying down on a mat or a Paipo or total immersed body surfing with or without a handplane. Surfers just want to be in the water!

Remember the kids I mentioned as the beginning of the post? After I had shown them the mat I was riding, a Fourth Gear Flyer, one of them asked me what I did when I lost the mat in a wipe out. I replied that since I had fins on and was probably still in decent position in the lineup I would just body surf for a while then pick up my mat and continue surfing it. A wipe out wasn't a failure it just required some shifting gears to continue the stoke.

The revolution is always a work in progress but it's coming 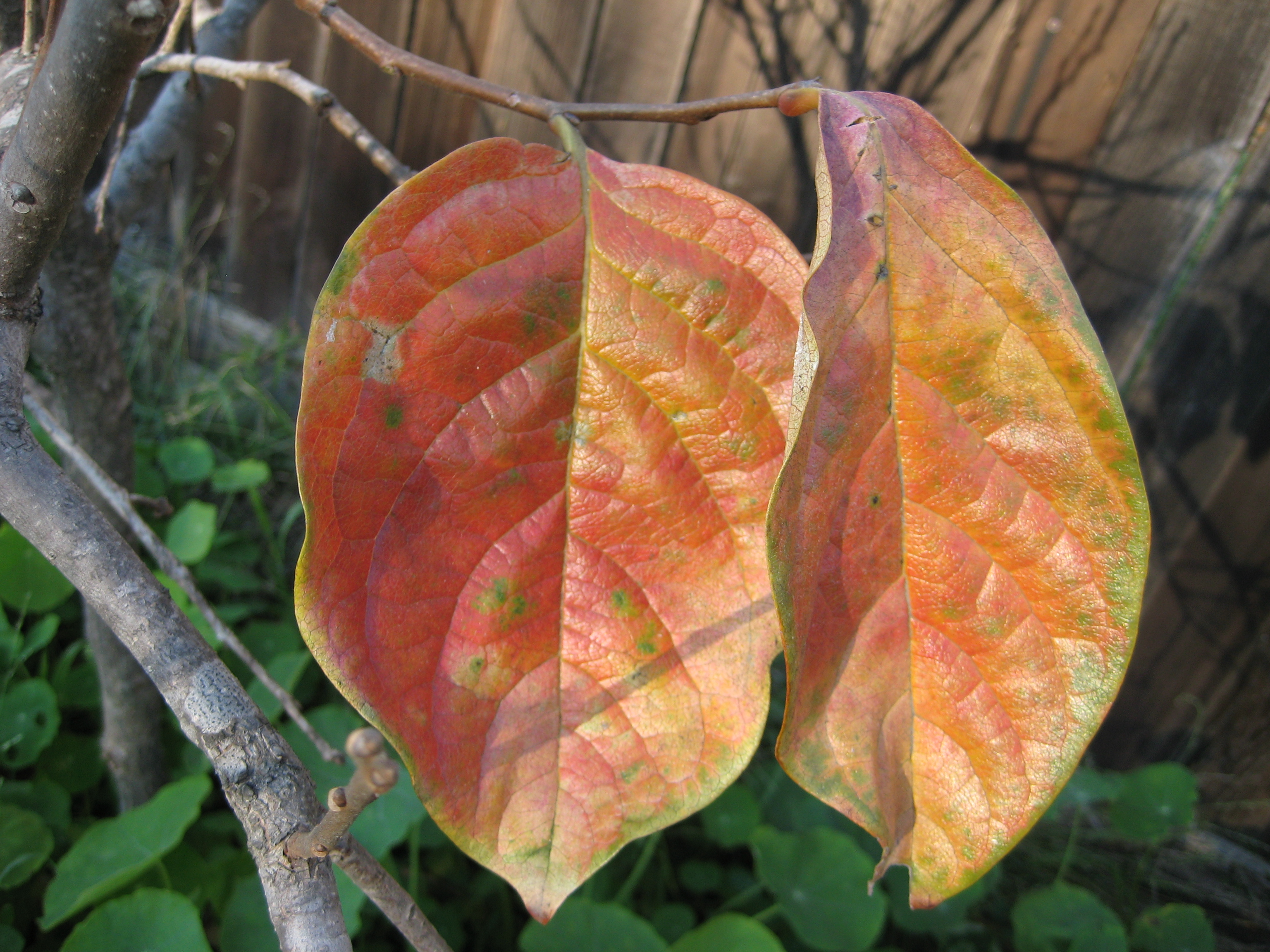 Heading towards the Fall 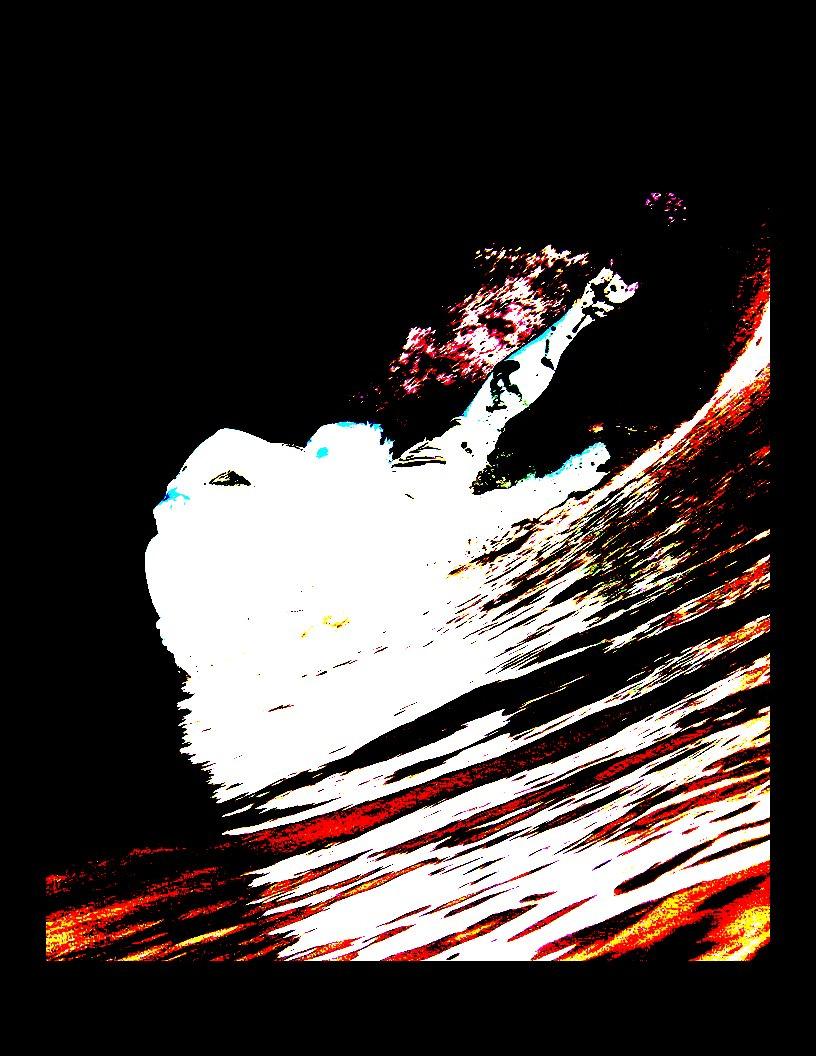 Beyond the Current Event Horizon 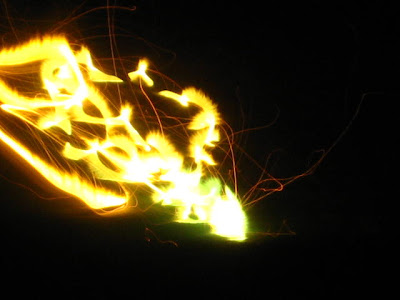 It's always summer on the inside - post of summer past